This is Matt, our friend, our bandmate and our brother. Sadly, Matt passed away on February 2, 2020. We lost a multi-talented, generous, and f(p)unny man. We are forever changed because of losing Matt but are also forever changed for having known him (and for having made the beautiful noise with him.)

The idea of the Prospects was Matt’s. He, Doug and Darrin were all members of a guys’ book club and they were reading "So You Wanna Be a Rock & Roll Star" by Jacob Slichterm, drummer of the group Semisonic.  Being musicians, they all enjoyed the book and the unique glimpse of what it's like being in a band. The book told stories about being in a band, instant celebrity, dealing with record companies and the music industry in general.

Matt, Doug and Darrin liked to go places related to whatever book they were reading to discuss them so for this one they chose the Hard Rock Cafe in Minneapolis. One of those days they were discussing the book Matt suddenly had an idea. He said, "Doug, you play bass, Darrin, you play drums and I play guitar.  We should get together and jam!"  He suggested they learn a few songs and play at Andrea's (Matt’s wife) 40th birthday party the next summer.  All three loved the idea, so that's exactly what they did. They met in Matt's garage and started working on songs with a few other guys from the neighborhood. The Prospects were born and played their first gig on May 4th, 2007…in the garage! A true garage band from day one.

In the gallery below you will see pics from that very first gig along with more pictures of Matt. Enjoy them. Remember him. Although we are saddened by thinking of the adventures that we will miss being able to share with him in the future, we are forever grateful and uplifted by those adventures that we did share over the last many years.

We love you Matt. 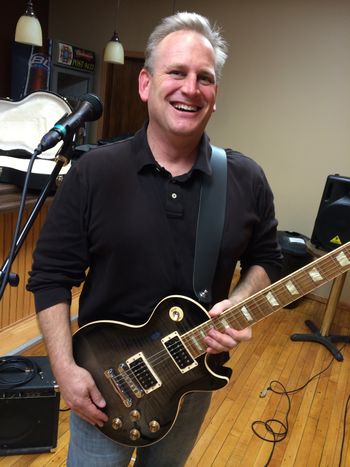 Look at this guy! 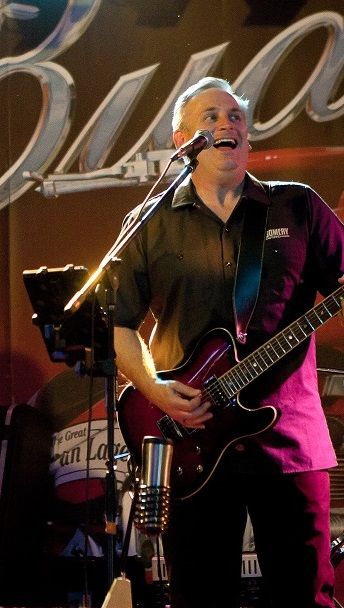 Matt was multi-talented. He could sing... 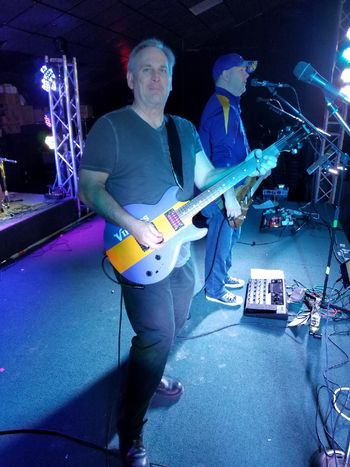 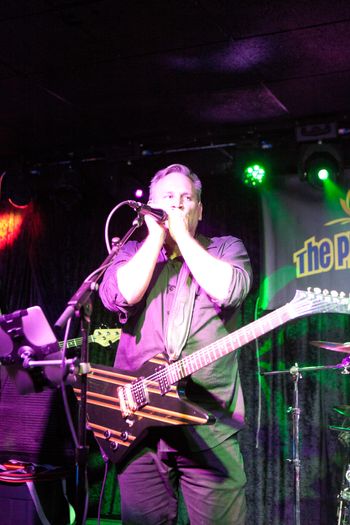 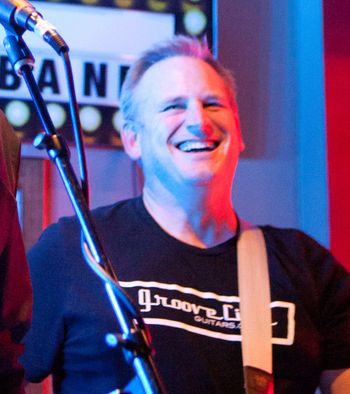 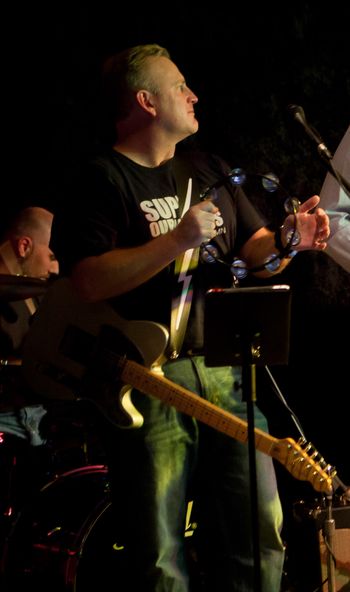 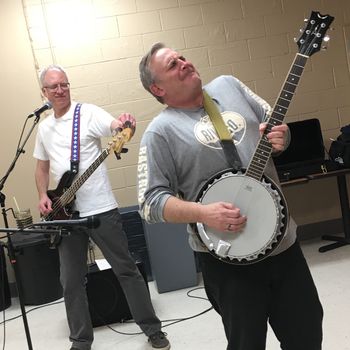 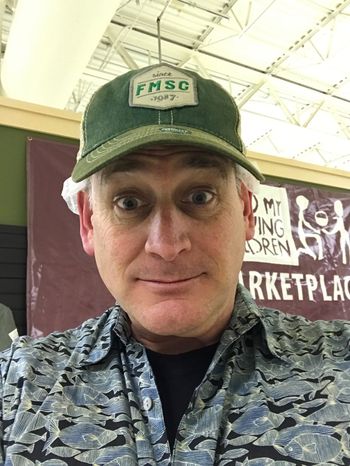 He was a funny man too. This is from a benefit gig we did. We all had to wear hairnets! 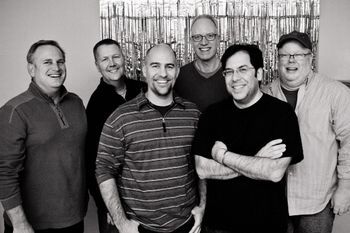 Scott Ryberg (r) is not only the soundman for the Prospects, he and Matt were best of friends. 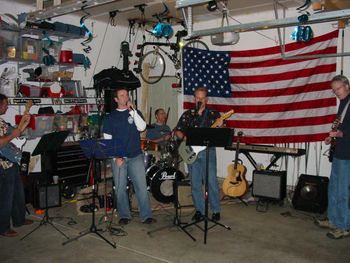 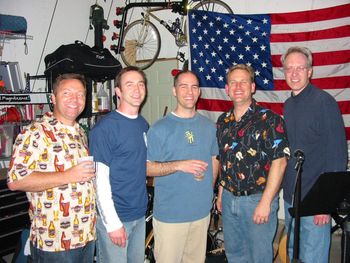 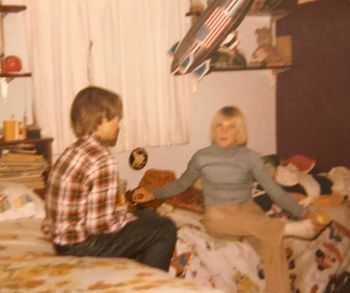 Matt and Paul. Did you know they've been friends for this long? It was destiny that Paul would eventually join the Prospects. 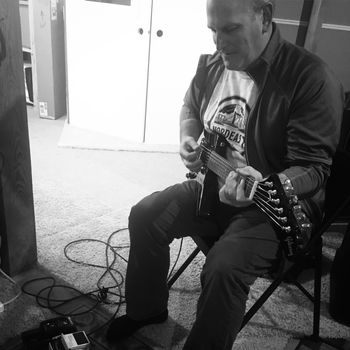 One of Tony's favorite things to do with Matt. Get together and tweak gear settings. 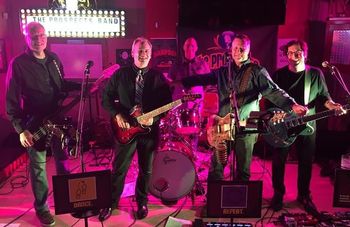 Us. Thank you Matt.